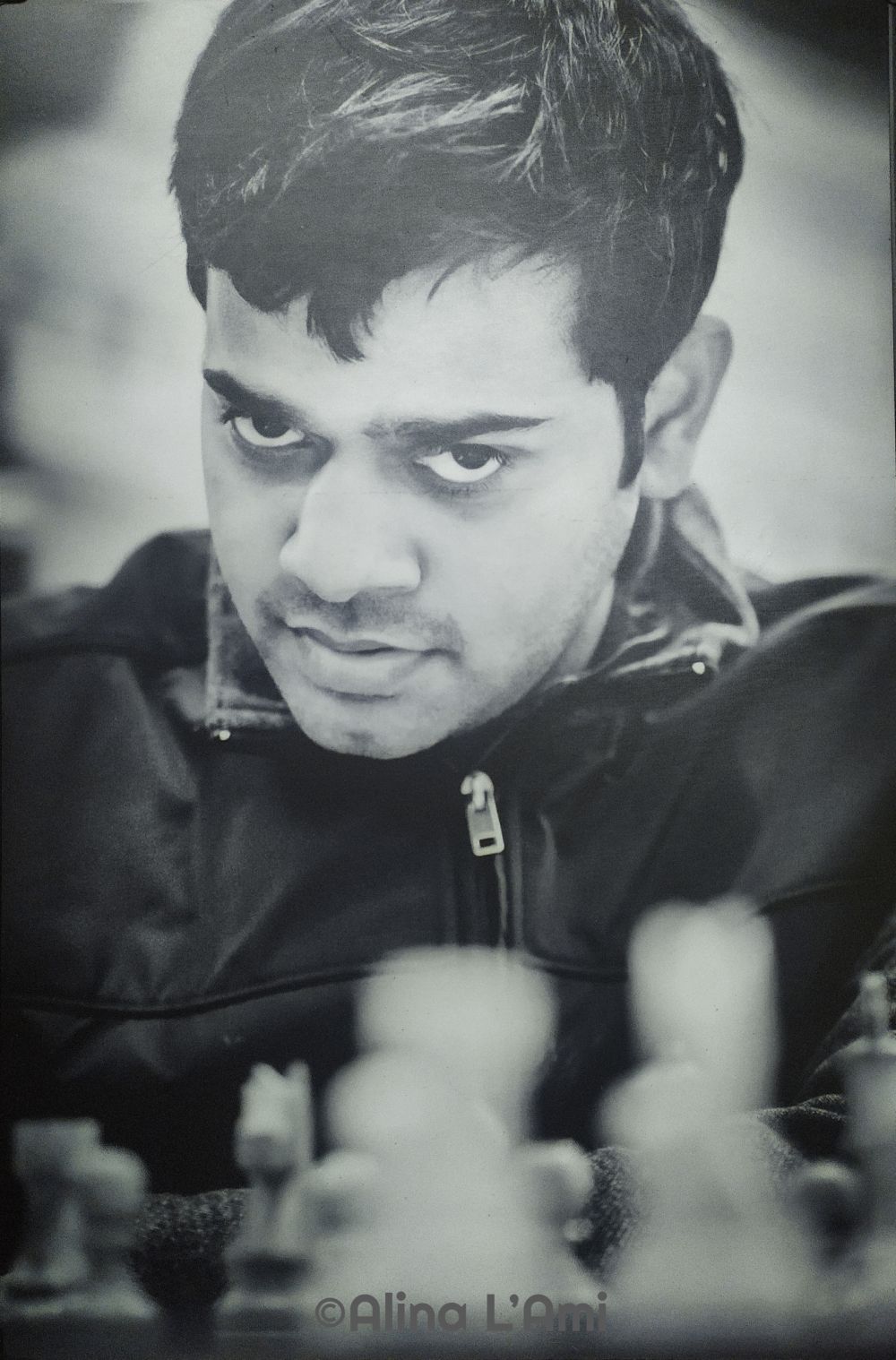 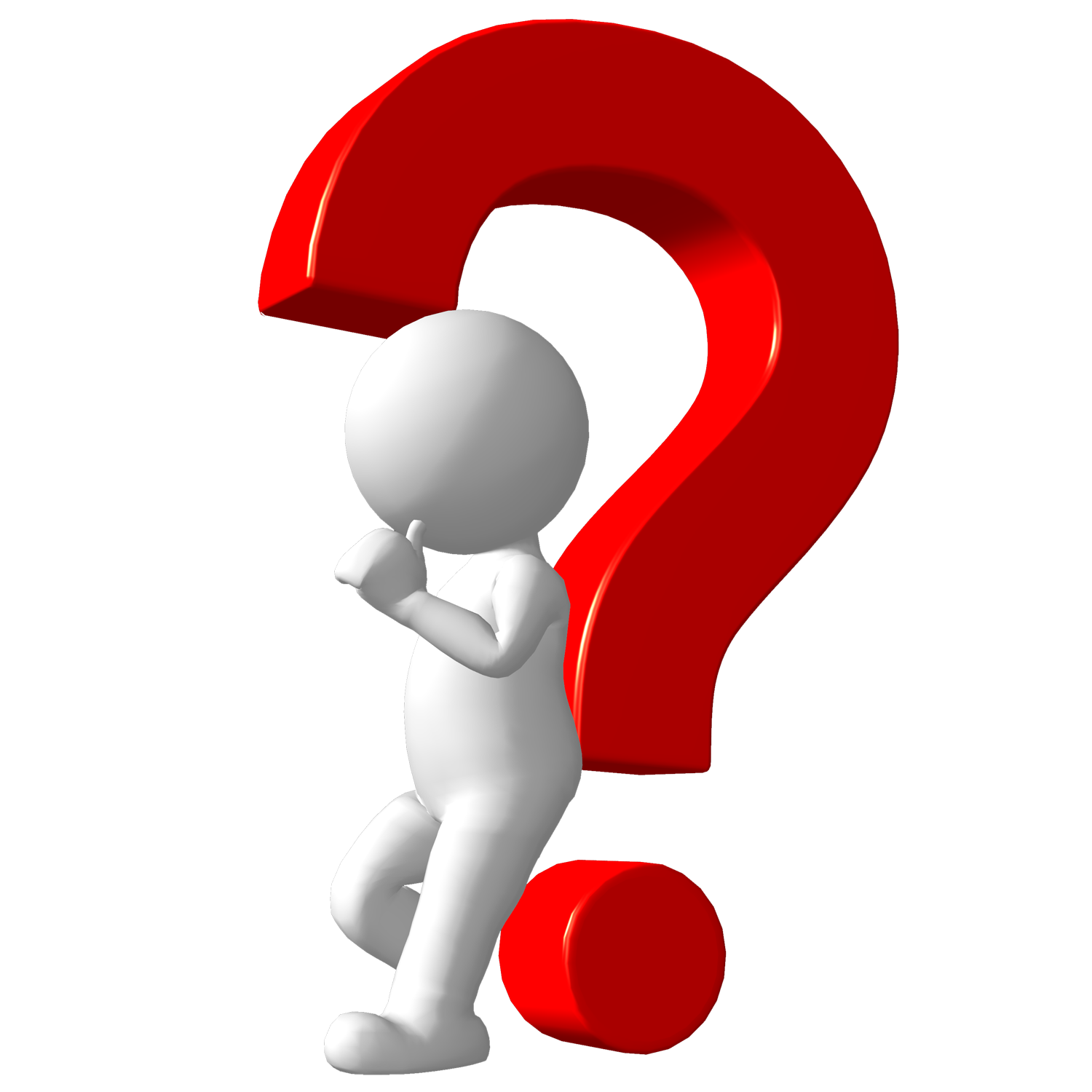 The Questions are as important as the Answers 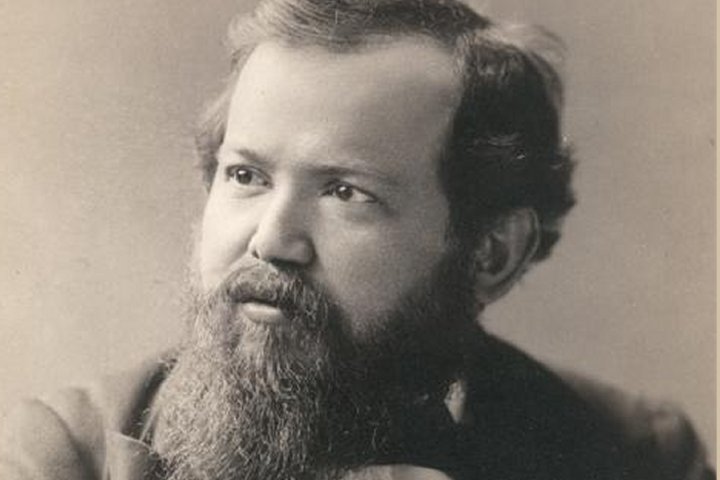 A Scientific Inquiry on Combinations


 "A win by an unsound combination, however showy, fills me with artistic horror." 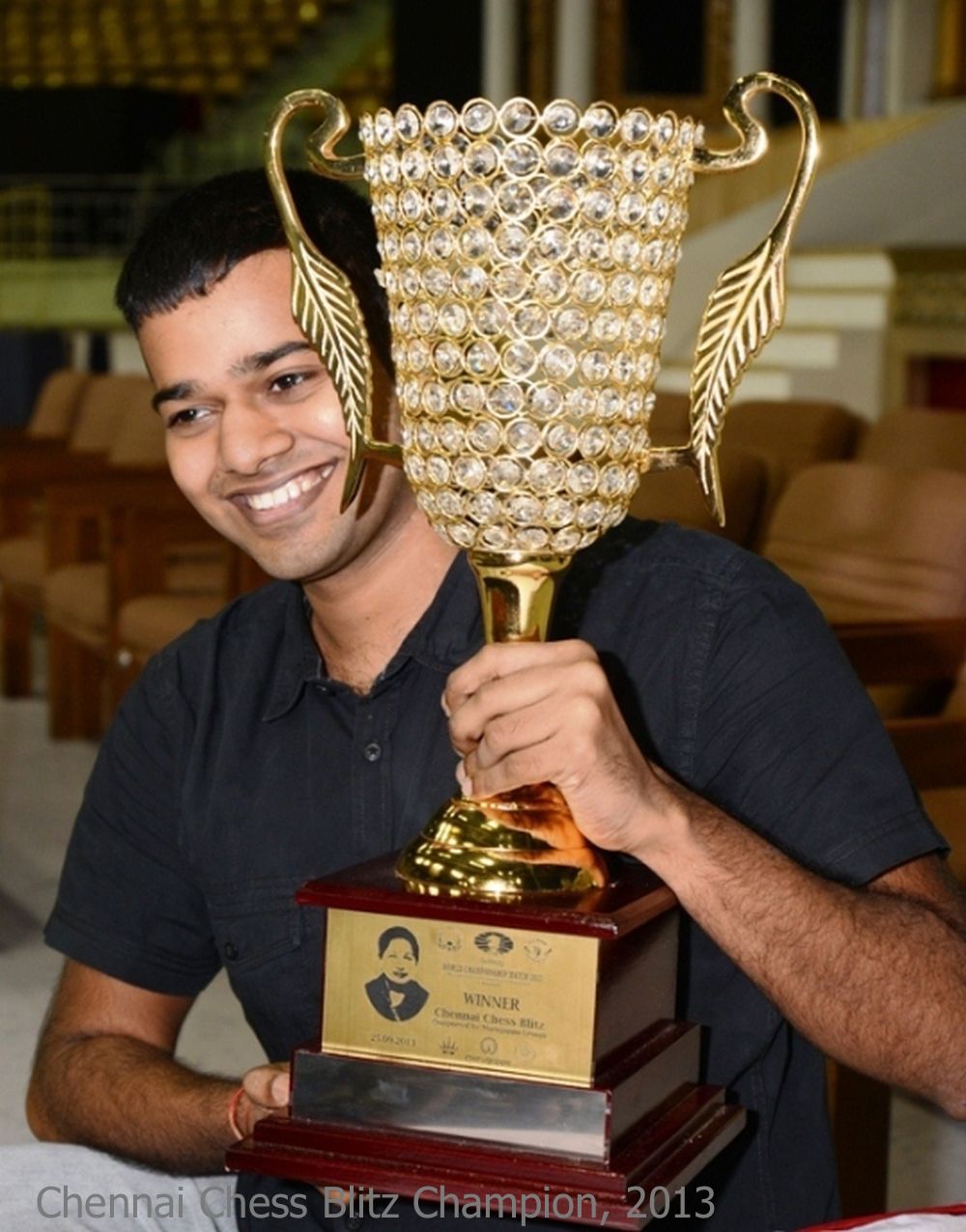 I have been coaching professional chess players since 2016. I have organized numerous individual, group and online camps attended by hundreds of Indian and International chess players till date.
 I am training the SECOND YOUNGEST GRANDMASTER in the WORLD D. GUKESH.
 I am also training with GRANDMASTER SURYA SEKAR GANGULY.
 I have also worked with GRANDMASTER ADHIBAN BASKARAN as a second for his debut at Wijk Aan Zee, where he finished 3rd.
 Other Prominent Students include IM Leon Mendonca, IM Rathnavel, WGM V. Varshini, WIM K. Priyanka, among many others. 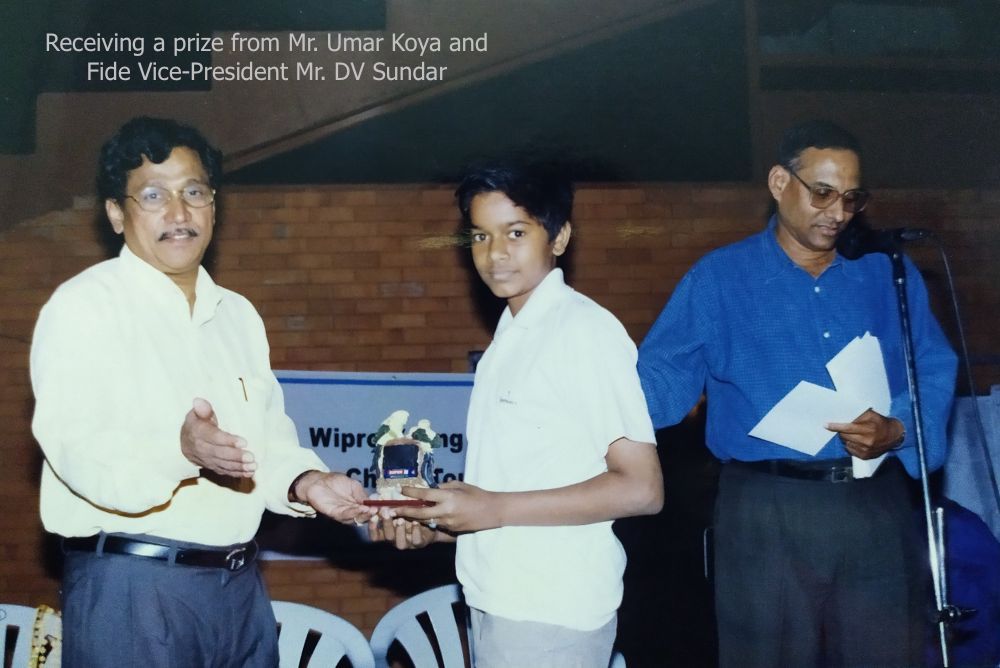 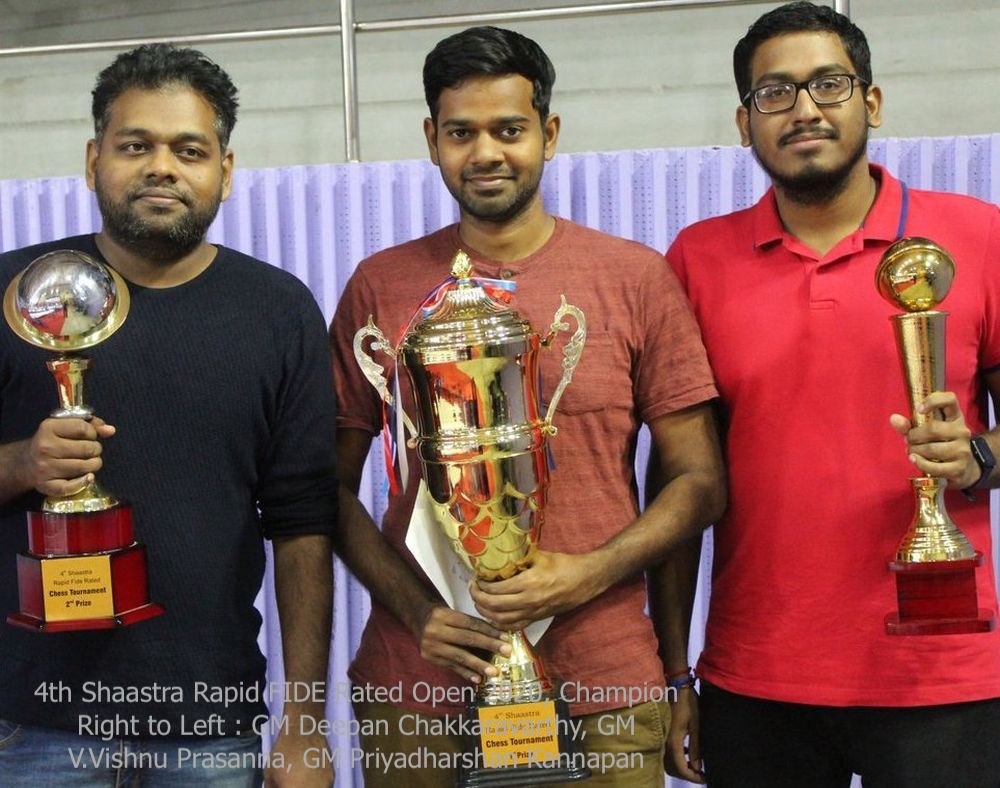  Gold Medal in Board 1 in the National Team Championships 2013.
 Made my Final GM Norm in Winter Chess Closed tournament Spain 2013.
 In the very next tournament, crossed the 2500 Mark in Grand Europe Albena open to Complete my GRANDMASTER title..
 Participated in National Premier 2013 by finishing 5 th in National Challengers.
 Finished 5th in Chennai International Open 2013.
 Won the Chennai Chess Blitz in 2013. 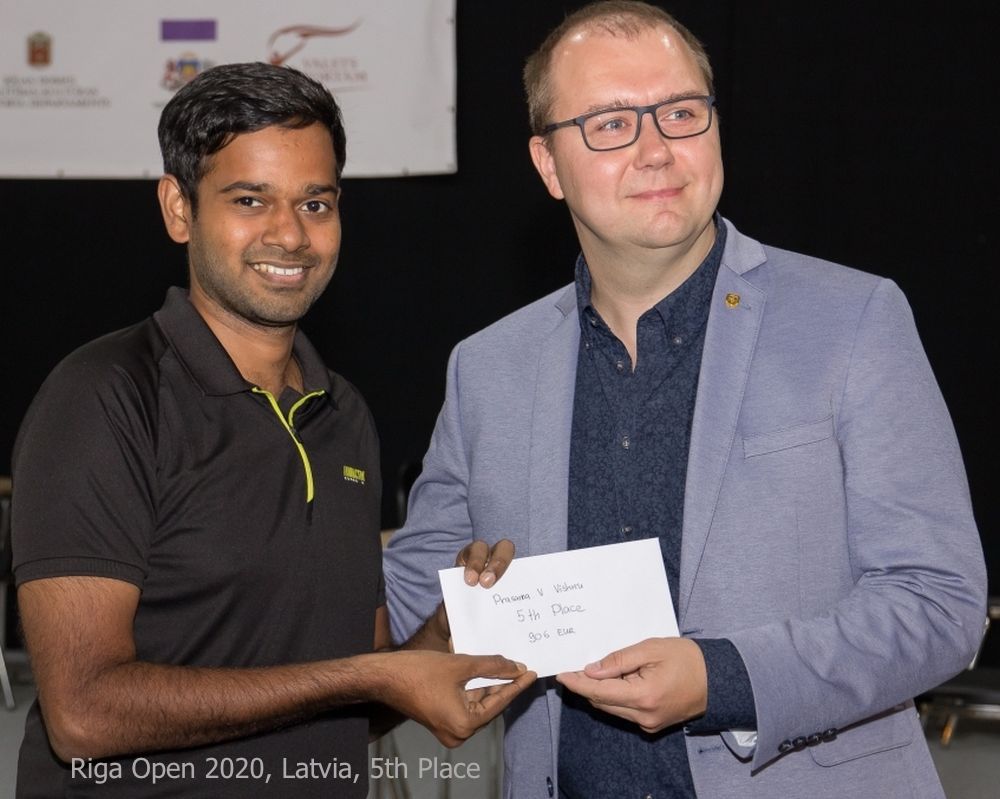 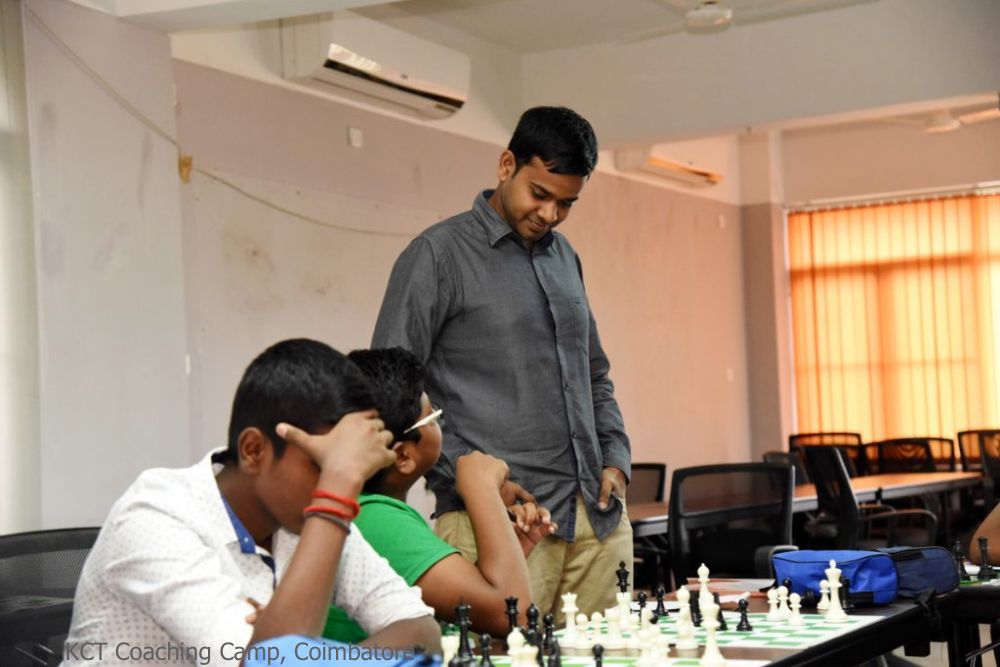 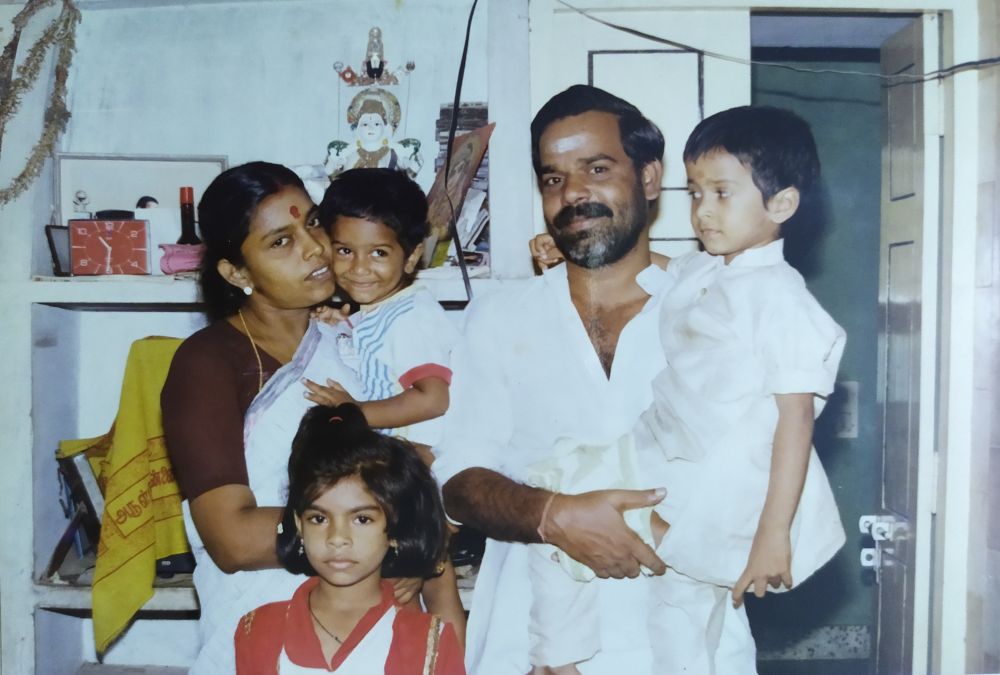 Born as the youngest of three siblings, in Chennai, on 12th August 1989 to Mr. Vasanthan Perumal and Mrs. Banumathi, I completed my early schooling in Asan Memorial Senior Secondary School. As with most Indian kids, the cricket craze was in my blood, with my mother wanting me to become like Sachin Tendulkar. I started playing competitive chess much later in 2002, around 12 years of age (the age at which my student became a grandmaster!). I took on to it like fish and water, working on chess at all times except bedtime. 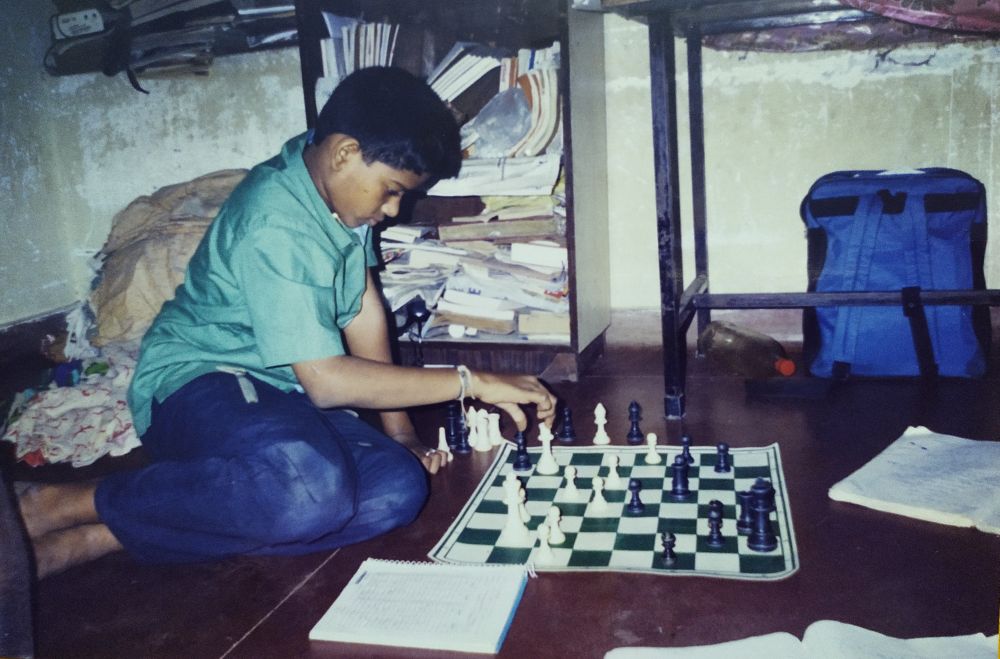 My early training was under Mr. Raman of Solar Chess Club and Mr. Sakthi Prabhakar at Sakthi Chess Academy. During my early College days I worked with International Master Poobesh Anand. That was when I tasted initial success finishing runner-up in National Junior Championship 2007, 6th in Asian Juniors Championship 2007 and also made my first International Master norm. Later under the guidance of Mr. Visweshwaran I went on to become a Grandmaster. I also trained under several prominent international coaches including Spanish Grandmaster Elizar Ubilava (Anand's previous trainer), Belgian Grandmaster Vladimir Chuchelov(Fabiano Caruana's and Anish Giri's previous trainer), Polish Grandmaster Grzegorz Gajewski(Anand's Current Second) and Dutch Grandmaster Ivan Sokolov among others. At present I am working with Mr. Srikanth Govind, my mentor and guide. 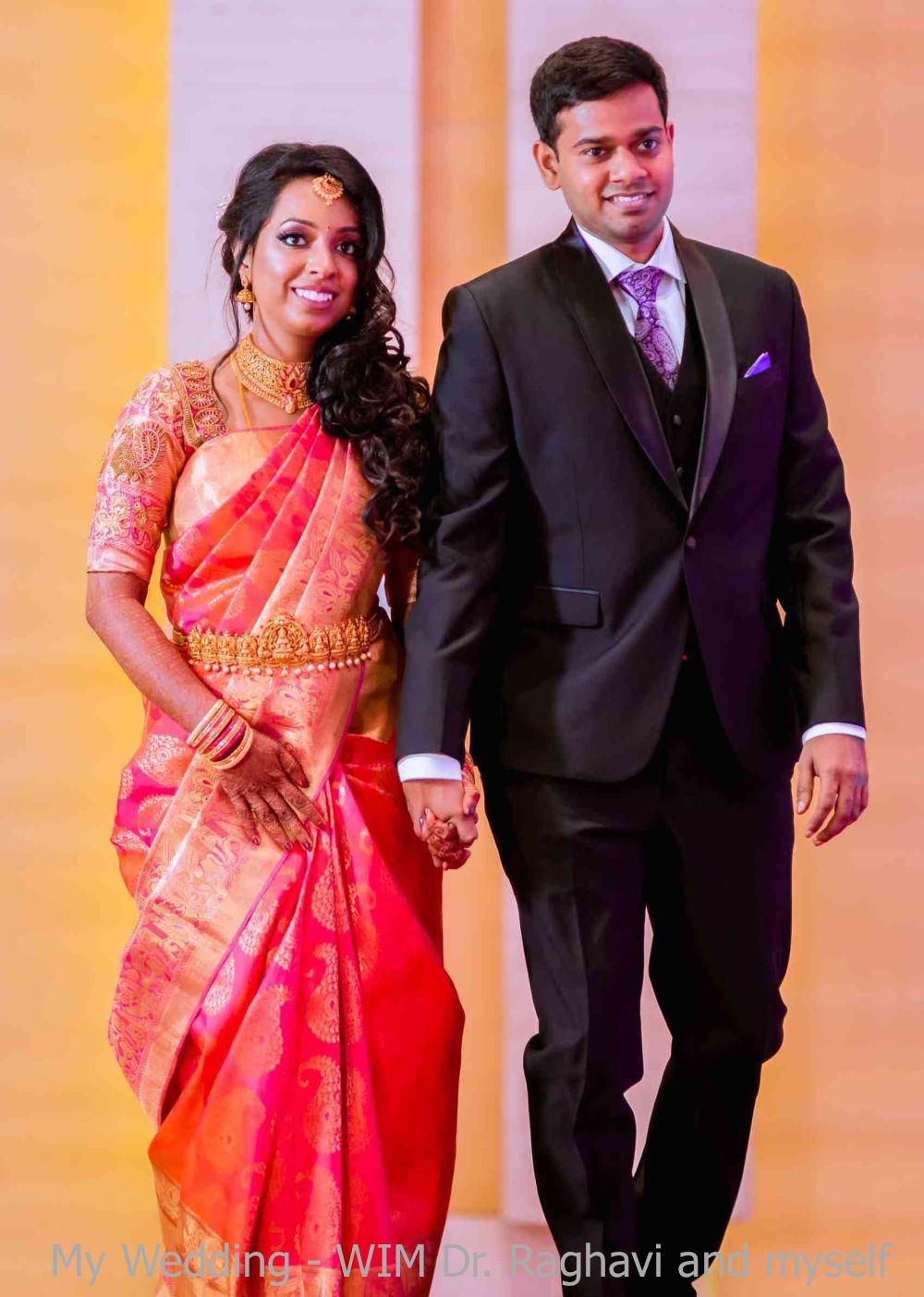 Academically, I went on to complete my Bachelors in Commerce from Loyola College, Chennai and my Masters in Business Administration (Marketting and Operations) from SRM University, Chennai. I got Elo rating(1982) in January 2005, completed my International Master title in 2009 and went on to become India's 33rd Grandmaster in 2013. Around 2016, I started my carrer as a chess coach, in addition to playing professional chess. I married fellow chess player Woman International Master Dr. Raghavi in 2017. We now reside at Chennai which is also the base for my coaching.

The Questions are as important as the Answers

A Scientific Inquiry on Combinations


 "A win by an unsound combination, however showy, fills me with artistic horror."